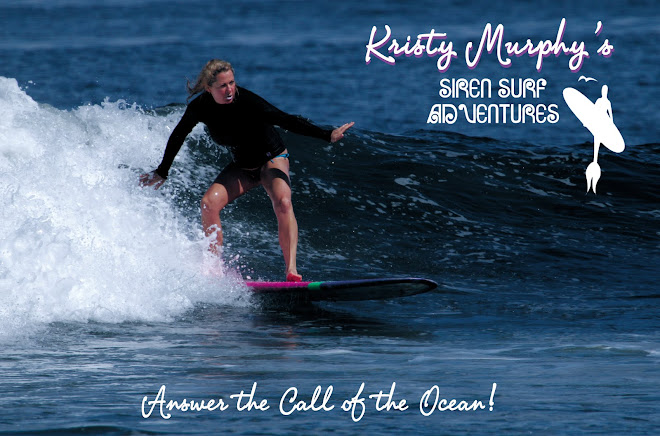 A Surfer Girl in Our Nations Capital 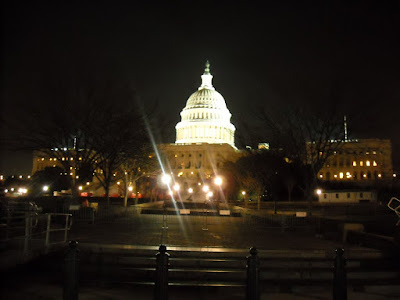 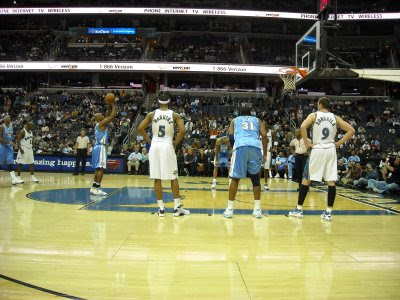 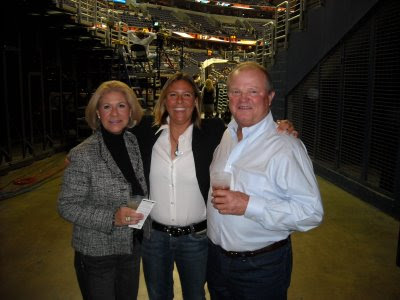 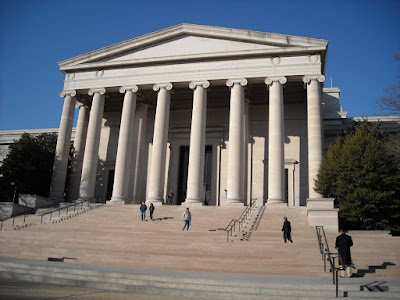 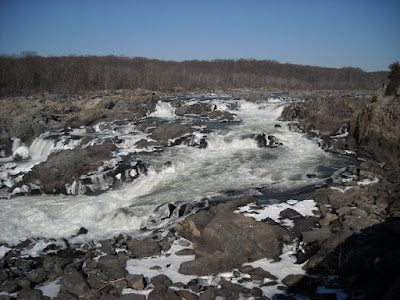 I know that Washington DC is not known as a prime surf destination, I mean after all is it possible to shread the Potomac? Maybe in a white water raft, but not a surf board! But hey, this has been my most recent adventure at any rate and I believe it is a time when every surfer, and everybody for that matter take some time to think about what principles this country is based on and take a moment to look at how far we the United States have come in such a relatively short amount of time.  I must say the 4 days I spent in the nation's capital were beautiful, sunny crisp days. Beautiful weather for walking around the Mall, touring my most favorite museums ever, the Smithsonian's, and taking up close looks at the beauty and detail of buildings such as the Capital Building  and the White House.  Taking a drive around the Washington Monument I began to think to myself it would be fun to Stand Up Paddle in the Reflecting Pool but I think I would be arrested if I tried anything like that! No matter where I go, surfing is always on my mind, waves or no waves! Besides touring DC, taking walks along the Potomac River and eating great food, I got to see an NBA Basketball game, the Washington Wizards vs. the Denver Nuggets. Great family friends gifted my family seats on the court, the best seats ever! It was amazing! The home team went down pretty hard to the Nuggets, but it was a blast no matter who the victor! Overall, although not a surf trip, Washington was a great adventure and I had such a great time taking in the sights, sounds and tastes of our nation's capital!
Posted by Siren Surf Adventures at 9:05 PM